Environmental pest control is nothing new. It's quite old. Early humans fought against insects even before farming. After the start of agriculture, the struggle turned into war.

These old farmers are very observant and quickly imitate what they see in nature. This doesn't mean they always recover, but they are trying. Various environmental ecofriendly pest control tactics are mentioned in the writings of ancient China, Sumer, Egypt, Greece, and Rome. 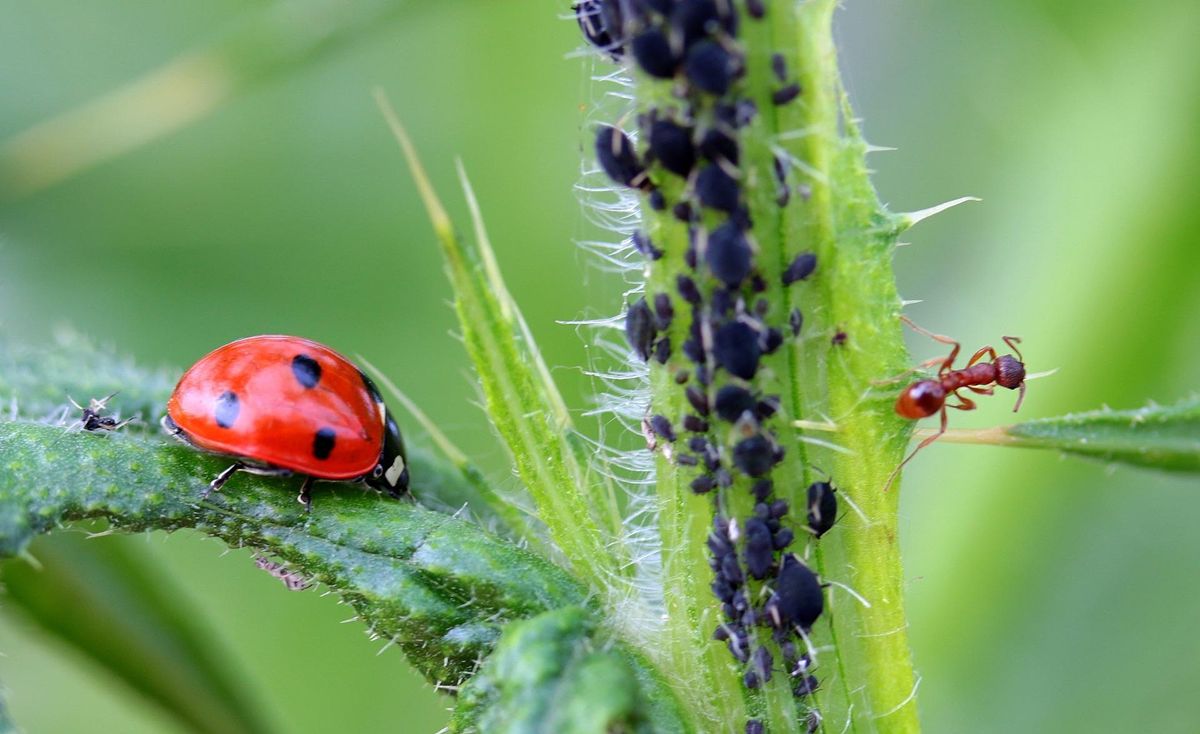 Hundreds and thousands of years ago there were no pesticides to reuse. And the early farmers were very motivated. Crop failure can pose a threat of starvation.

Some of these tactics are rooted in religion or superstition; some have a lasting scientific value. These are the ones we still use today.

Many plants burn residue after harvest to kill insects, larvae and eggs, and weed seeds. This technique was mentioned by the ancient Chinese nearly 3,000 years ago and by Roman Virgil 1,000 years later. Some farmers still burn crop residue today, despite fears that climate change could change it.

Plant debris is just one of several techniques used to disrupt pest life cycles. Crop rotation is another technique first used in ancient China to prevent pests from reproducing rapidly. In the 6th century, BC Greek philosopher and mathematician Pythagoras is credited with eliminating malaria from cities by having residents dry the nearby marshes.